About a year ago I decided to polish my Go skills. Although the language is pretty small compared to most others that I use on a daily basis, it still has some useful syntax constructs that I didn’t use enough. What a better way to brush up your skills in a programming language other than building tools with it…for analyzing programs written in it?

You can find revive on GitHub at github.com/mgechev/revive.

When I started using Go, a few years ago, I noticed how opinionated the ecosystem was. First, the syntax of the language is very minimalistic. Such property reduces the expressiveness but also makes the code much easier to read, compared to languages such as Perl and Ruby. 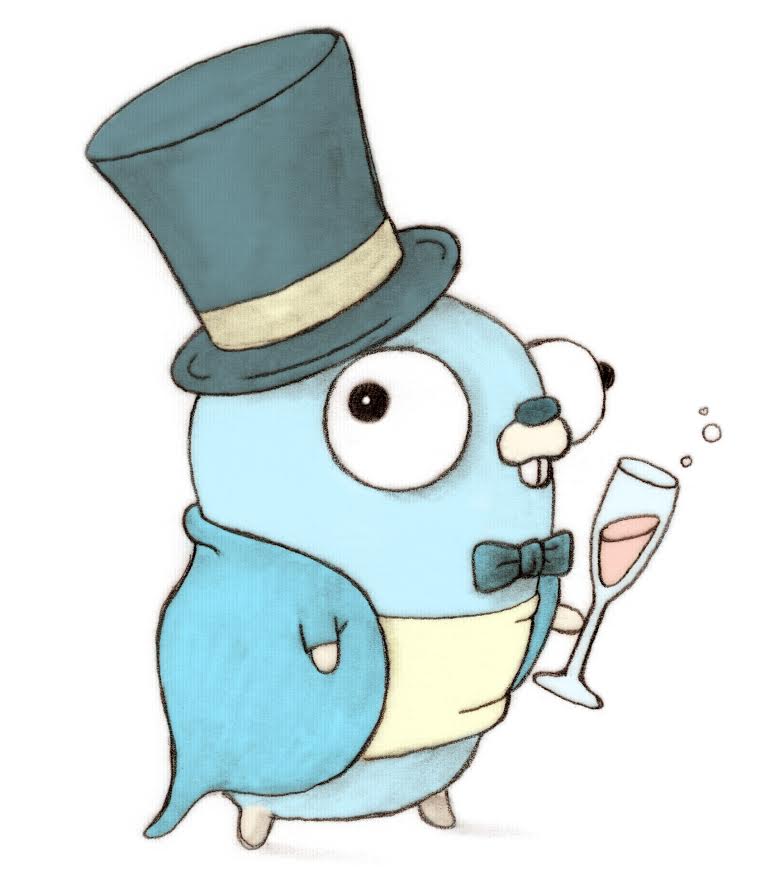 Second, the “tabs vs. spaces” debate is not relevant in the Go world. We all use tabs. That’s it. Do I prefer tabs over spaces? It doesn’t matter - gofmt already picked tabs for me. I also noticed that there’s golint. It’s a tool which enforces semantical & syntactical practices. There are few things in golint different from most linters, I’ve used in the past:

The Go team is keeping the tool opinionated and minimalistic. It follows the Go philosophy, and I respect that. The closed scope of the project has few interesting implications: 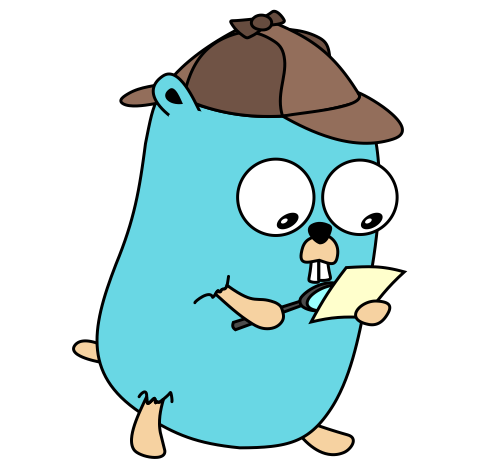 The logo of revive by Georgi Serev

That’s why I decided to make my toy linter project public and share it with the community. Revive implements all the rules which golint has and the failures have the same concept of “confidence” that golint introduced. In fact, invoking revive with no flags has the same behavior as golint, with the difference that it runs faster. Revive builds on top of golint by:

I love the opinionated culture in the Go community. I believe that this is the right direction which lets us focus on the important things instead of losing time in discussions on trivial matters. That’s why with revive, we can make even more syntax-related arguments irrelevant by defining more opinionated rules and providing stricter presets.

Later, I’ll explain how we can quickly develop more rules for revive but before that, let me share a few instructions on how you can use the linter!

The command above adds the revive binary under $GOPATH/bin.

Using the tool with no flags has the same behavior as golint. The magic happens when we add the -formatter flag:

From the image above, we can see that we got 31 warnings for the "exported" rule. This rule is port of a built-in rule from golint which enforces practices for exported symbols (find the full set of rules here).

If we prefer to ignore these warnings for the entire project, we can use a config file in TOML format:

What if we want to disable a specific rule for only part of the file? In such case, we can use the following technique:

The annotations above disables all revive rules for the entire struct. In case we prefer to disable only the exported rule, we should use:

Keep in mind that comments which are meant for the linter, should not start with a whitespace. For more details see revive: unidiomatic // revive: syntax.

Finally, if we want to ignore all files from a directory, we can use the -exclude flag:

The command above will lint all files from the current directory, excluding all files in tests, recursively. If we want to exclude more than one directory use:

In an image in the last section, we saw that by using a config file in TOML format, we could configure the execution of revive. Here’s an example config file:

Initially, I wanted to let developers use be able to create external plugins which later could be referenced by the configuration file and loaded dynamically. Unfortunately, -buildmode=plugin has very limited support with known issues.

Ignoring this limitation, there are other two easy ways to add new rules and run them against your code:

Keep in mind that to create a rule you don’t have to be familiar with the entire codebase. All rules are well encapsulated into visitors with simple interface. A sample implementation of arguments-limit could be found here.

Here you can find a sample implementation of a JSON formatter.

I run some basic benchmarks to compare the performance of golint and revive. Here’s what I found out after running both linters against kubernetes:

Since revive lints the individual files in separate goroutines, it outperforms golint about 4 times.

Revive is a simple, fast, configurable, extensible, flexible, and beautiful linter for Go. It runs the linting rules on top of each file in a separate goroutine which improves the performance significantly. Revive lets us configure the individual rules and disable them for the entire project, individual files, or range of lines within a file. Last but not least, revive lets us use a set of built-in formatters which output the failures in a digestible, accessible, and easy to consume format.

The project is continuously evolving and open for new contributions in the form of new rules, formatters, or bug fixes! If you want to create an even stricter linting preset, cut the coding style discussions in your team to the minimum, and focus on the essential things, revive may help. 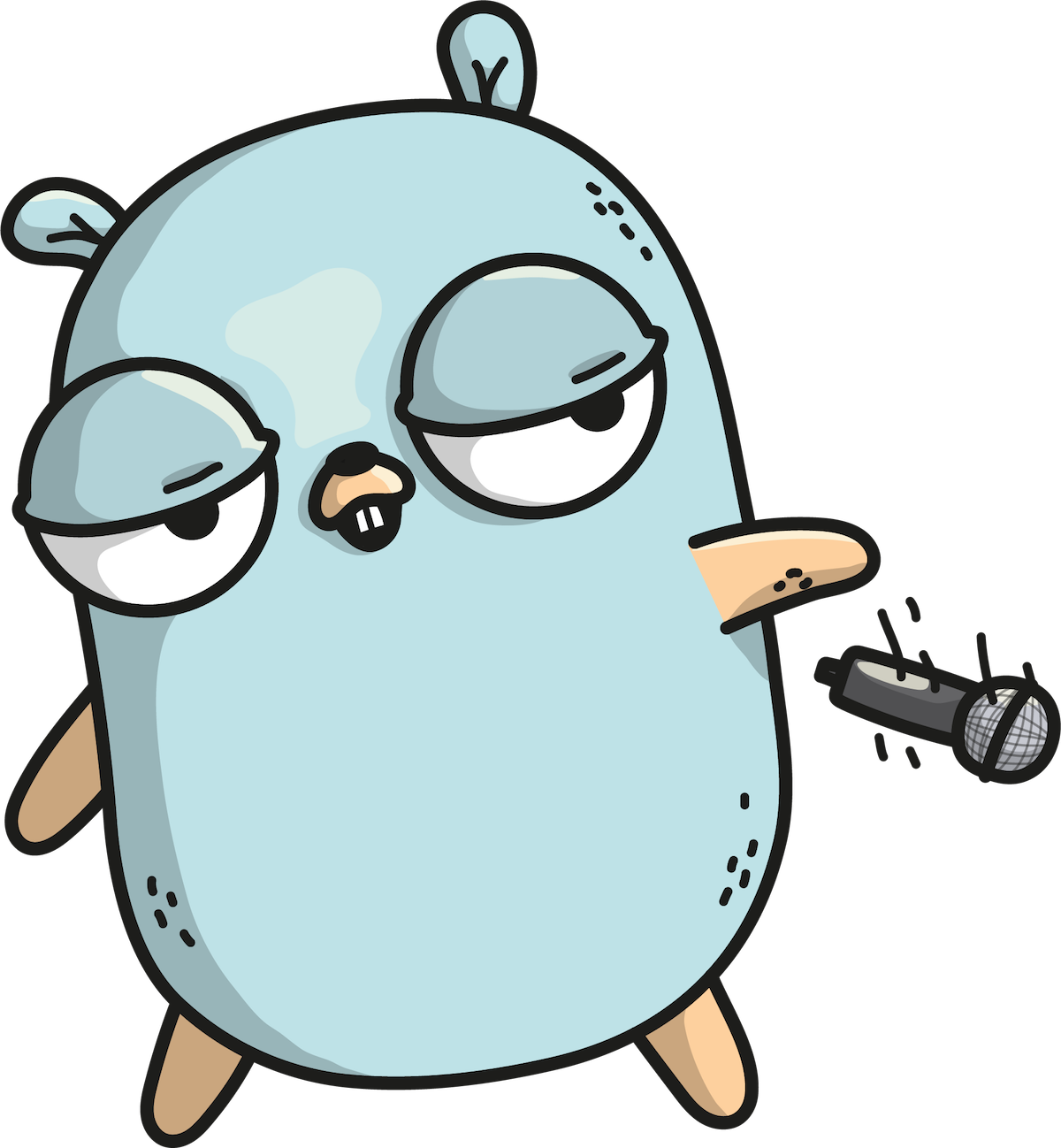