I already wrote a couple of essays related to the development of programming languages that I was extremely excited about! For instance, in “Static Code Analysis of Angular 2 and TypeScript Projects“[1] I explored the basics of the front end of the compilers, explaining the phases of lexical analysis, syntax analysis and abstract-syntax trees.

Recently I published “Developing Statically Typed Programming Language“[2]. This post shown a simple, statically typed, functional programming language inspired by lambda calculus. There I outsourced the front end part of the compiler development to a parser generator and focused on the back end in the faces of a module for type checking and one for code generation.

Why do I need this?

You might be now wondering “Why would I need to know how to develop a compiler?”. There are a few important reasons:

What are we going to cover?

In this blog post we’ll cover the basics from end-to-end! We’ll develop an extremely simple compiler on 25 lines of JavaScript! Our compiler will have:

The language that we’re going to explore is not particularly useful for developing meaningful software programs but it can be easily extended to one.

The entire implementation can be found at my GitHub profile[3]. 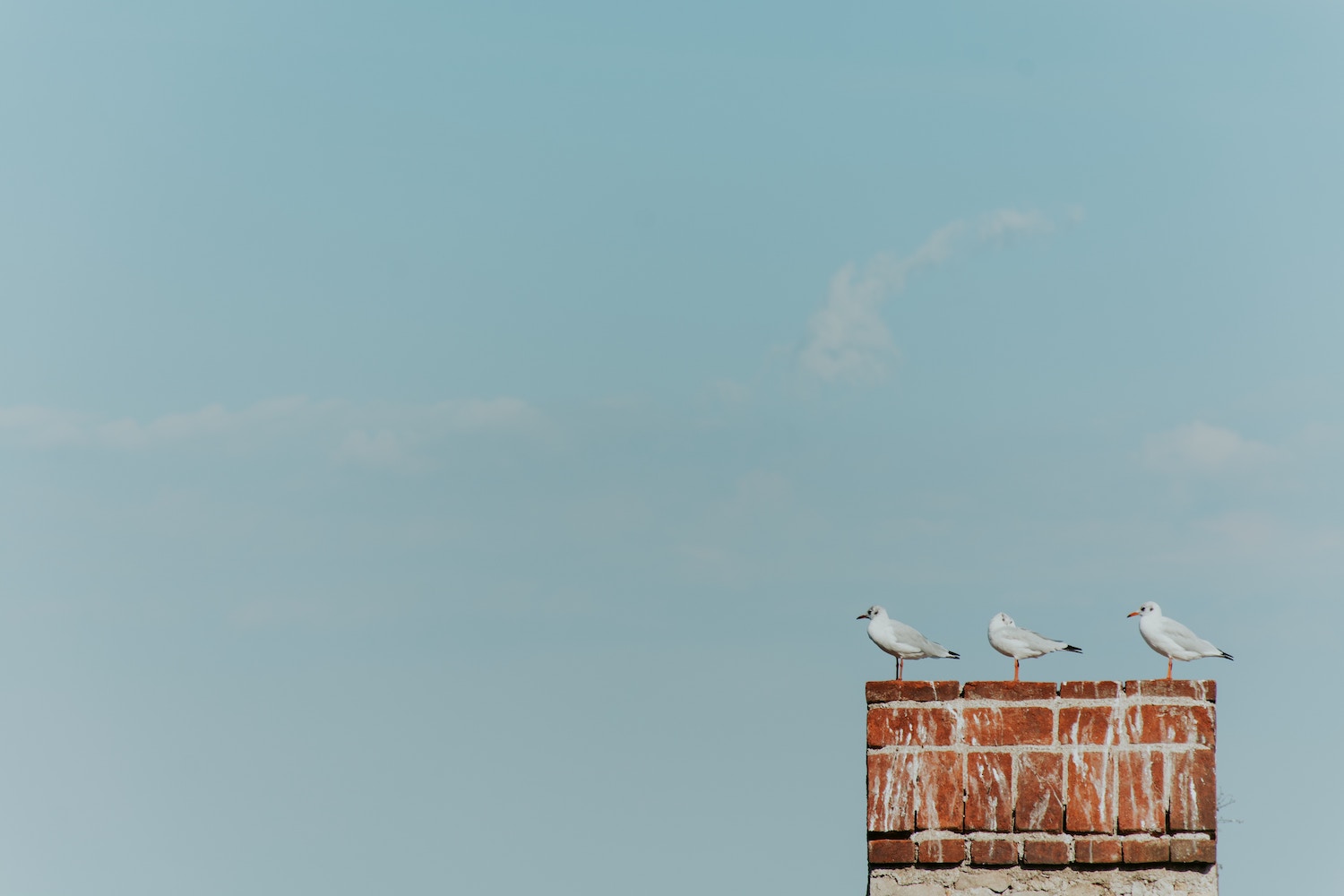 Here’s how a sample expression in our language is going to look like:

By the end of this article we’ll be able to transpile these expressions to JavaScript by going through phases typical for any compiler!

For simplicity, there are a few rules we need to follow:

In order to explore the semantics behind the expression above let’s define a few JavaScript functions:

mul accepts multiple operands, passed with the spread operator. The function just multiplies all of them, so for instance mul(2, 3, 4) === 24. sub respectively subtracts the passed arguments and sum sums them.

The expression above can be translated to the following JavaScript expression:

Now, after we have understanding of the semantics, let’s start with the front end of the compiler!

Note: Similar prefix expressions can be simply evaluated with a stack-based algorithm, however, in this case we’ll focus on concepts rather than implementation.

The front end of any compiler usually has the modules for Lexical Analysis[4] and Syntax Analysis[5]. In this section we’ll build both modules in a few lines of JavaScript!

The phase of lexical analysis is responsible for dividing the input string (or stream of characters) of the program into smaller pieces called tokens. The tokens usually carry information about their type (if they are numbers, operators, keywords, identifiers, etc), the substring of the program they represent and their position in the program. The position is usually used for reporting user friendly errors in case of invalid syntactical constructs.

For instance, if we have the JavaScript program:

A sample lexical analyzer for JavaScript will produce the output:

We’ll keep our lexical analyzer as simple as possible. In fact, we’ll implement it on a single line of JavaScript:

Here we split the string by a single space, we map the produced substrings to their trimmed version and filter the empty strings.

Invoking the lexer with an expression will produce an array of strings:

This is completely enough for our purpose!

Now let’s go to the phase of syntax analysis!

The syntax analyzer (often known as parser) is the module of a compiler which out of a list (or stream) of tokens produces an Abstract Syntax Tree[6] (or in short an AST). Along the process, the syntax analyzer may also produce syntax errors in case of invalid programs. 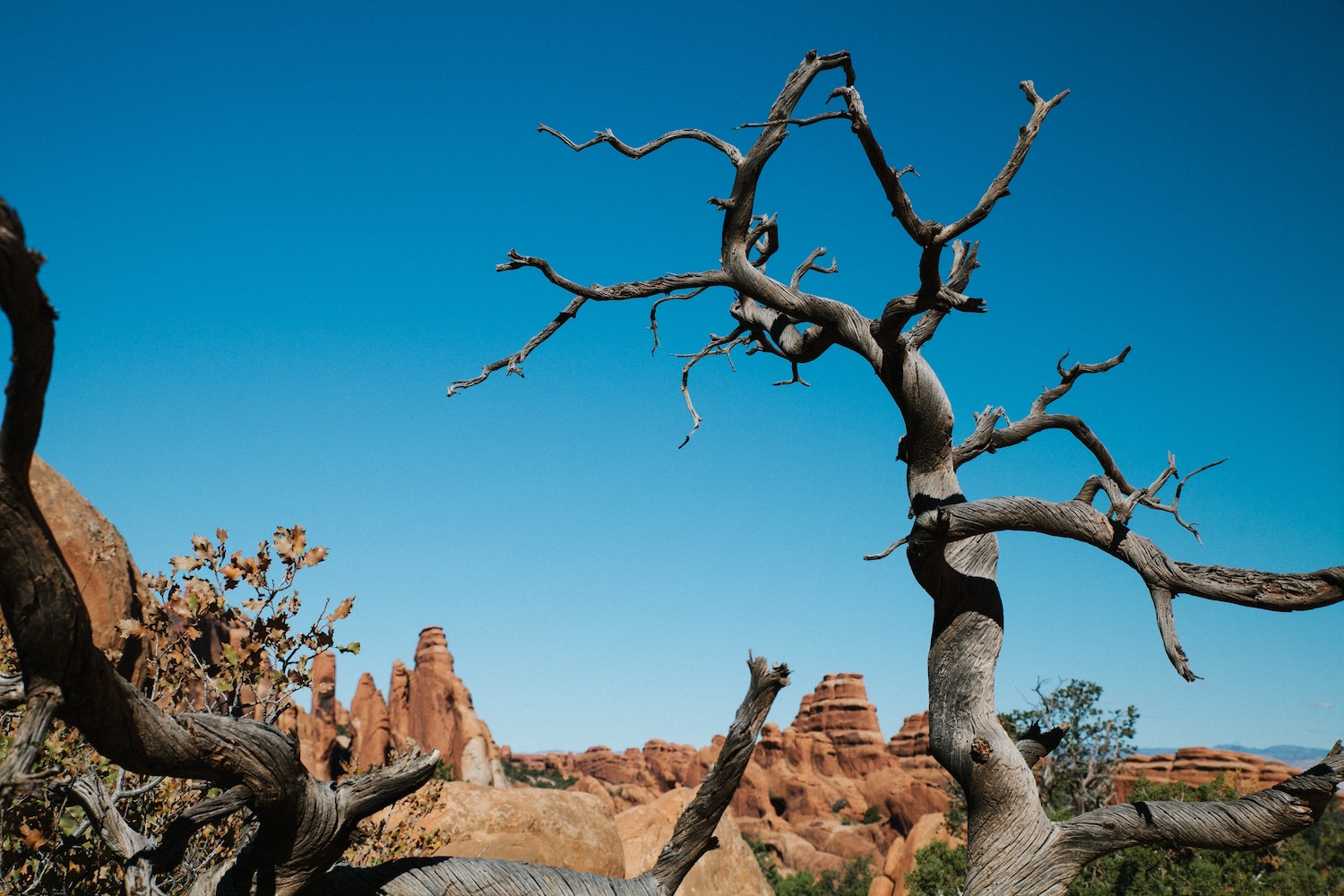 Usually, the parser is implemented based on a grammar[7]. Here’s the grammar of our language:

This basically means that we have digits which composed together can form numbers (num). We have 4 operations and an expression which can be either a number, or operation, followed by one or more expressions. We’ll refer to the individual definitions in the grammar (for instance to num and op) as rules.

This is the so called EBNF grammar[6]. Look at the grammar for a bit, try to understand it, and after that completely forget about it! We’ll come back to the grammar after we explain the parser and you’ll see how everything connects together!

As we mentioned, a parser is a tool which turns a list of tokens to an AST.

For instance, for our expression:

The parser will produce the following AST, based on the grammar above:

Let’s explore the algorithm for this!

Let’s divide the code into parts and look into each one step by step.

First we define the different node types that we are going to have in the AST. We’ll have only numbers and operations. For example, the number node 42 will look like this:

That’s how simple is that!

After we declare the node types, we define a function called parse which accepts a single argument called tokens. Inside of it we define five more functions:

The parseOp is maybe the most complicated function from the parser above. That’s the case because of the loop and the indirect recursion that we have. Here’s its definition one more time in order to explain it line by line:

Since parseOp has been invoked by parseExpr when the value of peek() is not a number we know that it is an operator so we create a new operation node. Note that we don’t perform any further validation, however, in a real-world programming language we’d want to do that and eventually throw a syntax error in case of unexpected token.

Keep in mind that while (peek()) node.expr.push(parseExpr()); performs an indirect recursion. In case we have the expression:

…and that’s it! The final step is to traverse this tree and produce JavaScript!

Now let’s see how are the individual functions related to the grammar we defined above and see why having a grammar makes sense in general. Let’s take a look at the rules in the EBNF grammar:

And in fact, we just developed a simple recursive descent parser! Our parser was quite simple (well, we have only 4 production rules in the grammar) but you can imagine how complex the parser of a real-life programming language is.

It’s extremely convenient to develop the grammar of a language before writing the actual parser in order to observe a simplified model of it. The parser contains a lot of details (for instance a lot of syntax constructs of the language you’re developing it with), in contrast to the grammar which is extremely simplified and minimalistic.

In this part of the post we’ll traverse the AST of the language and produce JavaScript. The entire transpiler is on 7 lines of JavaScript (literally!):

First we define a function called transpile. It accepts as argument the AST produced by the parser. After that in the opMap we define the mapping between arithmetic operations and the operators in the language. Basically, sum maps to +, mul to *, etc.

As next step, we define the function transpileNode which accepts an AST node. If the node is a number, we invoke the transpileNum function with the given node, otherwise, we invoke transpileOp.

Finally, we define the two functions for transpilation of the individual nodes:

On the last line of transpile’s body, we return the result of transpileNode applied to the root of the tree.

Here’s how we can wire everything together: 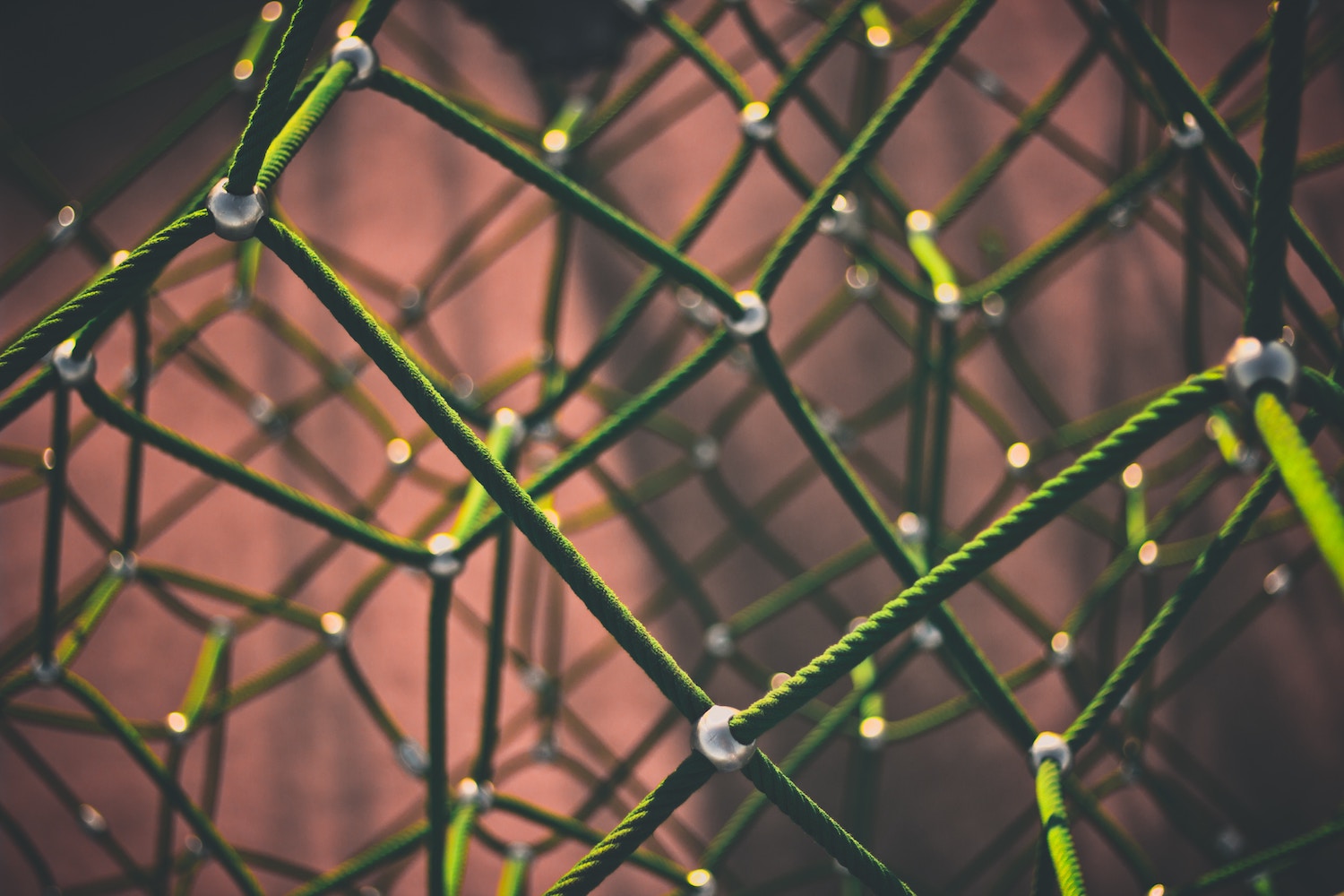 This article explained in details the development of a very simple compiler (or transpiler) of a language with prefix expressions to JavaScript. Although this was explanation of only the very basics of the compiler development we were able to cover few very important concepts: